← more from
Audiogram
Get fresh music recommendations delivered to your inbox every Friday. 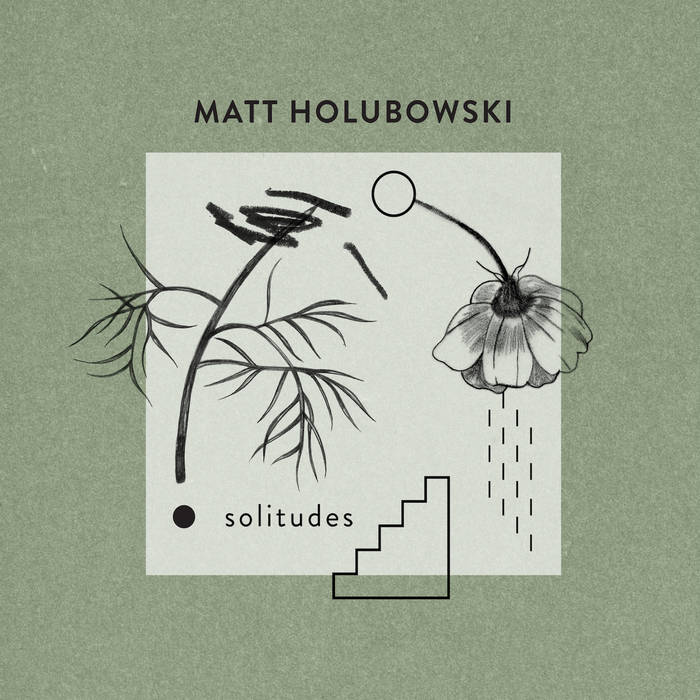 Survival of the Finessed

All music and lyrics by Matt Holubowski,
except for Wild Drums: music by Mathieu Holubowski, Chris Lamarche, Connor Seidel

Mixed Connor Seidel
Wild Drums, The King , Opprobrium, L’imposteur, This is the Year I was Undone

Matt Holubowski's first album 'Ogen, Old Man' was written and recorded in the spirit of simplicity, embracing of imperfection, and the search for truth and meaning. The raw, lo-fi album meant to bring the focus back to story telling, as was originally the tradition of folk music.

Holubowski's second opus is set to appear in the fall, with more arrangements and colours, but the same candour. ... more

Bandcamp Daily  your guide to the world of Bandcamp